A STUNNING new historical novel from the pen of the writer of Downton Abbey, the latest Jack Reacher thriller from Lee Child and the remarkable but true story of the impact a rescued penguin had on all those who came into contact with him make up our varied selection of the latest additions to the Library shelves.

Plus, there’s a look at a newcomer to the Library’s DVD section, one of the BBC’s most recent well-received four-part series starring Emily Watson.

END_OF_DOCUMENT_TOKEN_TO_BE_REPLACED

TAKE A WORLD TOUR with the latest selection of new titles added to the Library shelves, starting in London with the petty politicking that surrounded the early days of Queen Victoria’s reign and ending with a murder thriller set in the US city of Atlanta, Georgia.

En route, our tour will take in the unique and beautiful city of Venice for a bit of soul searching, before moving on for an odyssey in Greece, courtesy of the imaginative writings of Victoria Hislop.

END_OF_DOCUMENT_TOKEN_TO_BE_REPLACED

THE TITLES under review this time round take a second look at some of the latest selections from the Richard and Judy Spring Collection.

You can always find something new – whether it’s books or a selection of newly-released DVD – on our shelves for your watching and reading pleasure; there’s always plenty of choice on offer.

FOR FANS OF Gone Girl and Girl on the Train, Baby Doll is the most tense thriller you will read this year.

END_OF_DOCUMENT_TOKEN_TO_BE_REPLACED 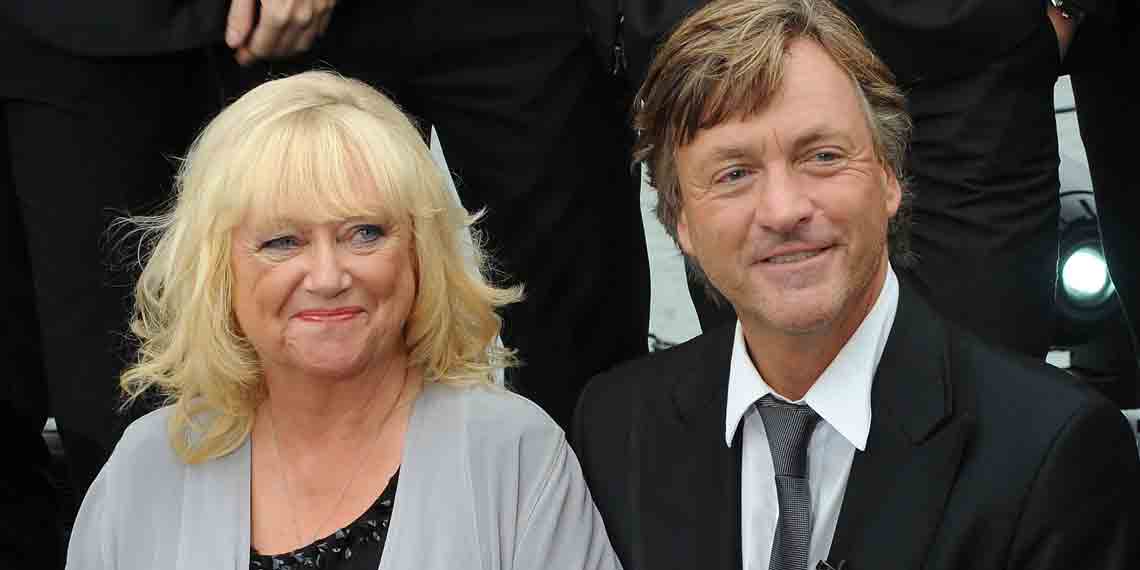 SELECTIONS FROM the Richard and Judy Spring Collection feature in the latest list of new titles added to the Library shelves.

Between them, this husband and wife team have built up a well deserved reputation for discovering new authors and the first book reviewed is no exception, the acclaimed psychological thriller from Sabine Durrant, Lie With Me.

THE MOST TALKED ABOUT psychological thriller. It starts with a lie. The kind we’ve all told – to a former acquaintance, for some reason, we feel the need to impress. The story of our life, embellished for the benefit of the happily married lawyer with the kids and the lovely home.

The next thing you know, you’re having dinner at their house, and accepting an invitation to join them on holiday – swept up in their perfect life.

END_OF_DOCUMENT_TOKEN_TO_BE_REPLACED

OUT LATEST SELECTION of new titles for the Library shelves has a somewhat different slant – they are unlikely stories and most of them happen to be true.

Nevertheless, they are every bit as intense as any of our usual selection of popular murder and mayhem titles.

Three of our new offerings are non-fiction, while the fourth is a multi-award-winning novel that also made it onto the London stage and is now rumoured to become a Hollywood movie shortly.

Out of my Depth

by Anne Darwin with David Leigh

WHEN ANNE DARWIN told the world – and her family – that her husband John had disappeared while canoeing in the North Sea, her life changed forever.

She lied to the police, the press, her friends and neighbours, insurance companies and her own sons. While her husband hid in their rental house next door, Anne had to face the music.

Now, for the first time, Anne opens up about an extraordinary chain of events: her decision to take part in her husband’s hare-brained scheme; her life and marriage before, during and after the crime spectacularly revealed; her harrowing time behind bars and the runaway train of deceit and guilt that followed their plan.

Anne’s fee for this book goes to the RSPCA and the RNLI.

David Leigh won the Press Club’s Scoop of the Year award and the National Association of Press Agencies’ news story of the year for uncovering the crime and his reporting on John Darwin, Canoe Man.

JAMES BOWDEN WAS a homeless man living on the streets of London struggling with a drug addiction. During the day he would go busking to make a bit of money to support himself. Having spent time in hostels for the homeless, he was finally given his own flat.

On returning home one day James finds a ginger tom cat outside his flat. From that day on the pair formed a special attachment to one another.

James decided to call the cat Bob and most days, when James started out busking, Bob would join him. Bob would sit in the guitar case and watch as the people threw money into the case.

The story of the friendship James and Bob formed not only became an international best seller but also became one of the best-loved movies of 2016.

The Curious Incident of the Dog in the Night-Time

THIS IS A MURDER MYSTERY like no other. The detective – and narrator of this unusual tale – is Christopher Boone. Christopher is 15 and has Asperger’s syndrome. He knows a great deal about maths but very little about human beings. He loves lists, patterns and the truth. He hates the colours yellow and brown and being touched.

He has never gone further than the end of the road on his own, but when he finds a neighbour’s dog murdered he sets out on a terrifying journey that will turn his whole world upside down.

RECENTLY THE SUBJECT of a BBC drama-documentary, this is the first history of the SAS compiled from the regiment’s own archives.

It tells how, in the summer of 1941 at the height of the war in the Western Desert, a bored and eccentric young officer, David Stirling, came up with a plan that was radical and entirely against the rules: a small undercover unit that would inflict mayhem behind enemy lines.

Despite intense opposition, Winston Churchill personally gave Stirling permission to recruit the toughest, brightest and most ruthless soldiers he could find. So began the most celebrated and mysterious military organisation in the world: the SAS.

Now 75 years later, the SAS has finally decided to tell its astonishing story.