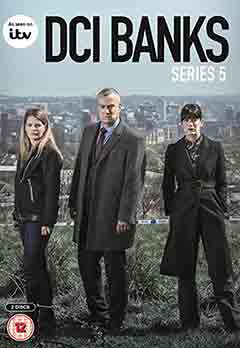 Routine police drama – based on a series of books by Peter Robinson – it’s well acted, has strong storylines and strong characters. Five series now on the shelves and there’s every prospect of more in the pipeline.