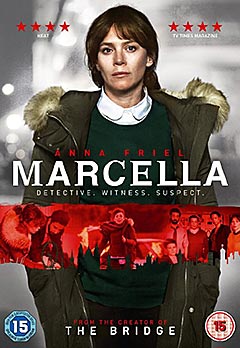 After the breakdown of her marriage marriage, Mercella returns to her job on the Metropolitan Police murder squad. A multi-stranded crime drama from internationally renowned screenwriter and novelist Hans Rosenfeldt, who wrote The Bridge