BEFORE WE CONTINUE on the trail of the development of the Orotava Library it will be necessary to pause for a moment to consider the structure of these early days. The membership consisted of between 23 and 25 people, as, to qualify for membership, the applicant had to reside in the Orotava Valley.

In addition to the members, subscribers (temporary members) were welcome. Initially, this was to accommodate visitors and guests staying at the Hotel Taoro but was extended to anyone residing for a short period in the valley. Subscribers were subject to a different tariff. Their number could range from 30 to 40 visitors per annum.

END_OF_DOCUMENT_TOKEN_TO_BE_REPLACED

AFTER SAYING goodbye to the Rev Humphreys and his charming wife, Edith, the committee moved fast and Mr Osbert Ward, who was elected Librarian at the formation of the Orotava Library, duly became the new President. He took the seat at the 1908 AGM.

Osbert and his wife, Eleanor, had settled in the Orotava Valley at the turn of the century after first spending a few winters at the Hotel Taoro. The Valley had won its battle with Guimar for the health visitors and Osbert was so delighted and excited with his new life that he wrote a guide book called The Vale of Orotava which was published by Russell and Co., Paternoster Row, London in 1903. As this was the year that the Library was built, Osbert was up to date with his information. Here’s what he has to say about the terms of subscription:

END_OF_DOCUMENT_TOKEN_TO_BE_REPLACED 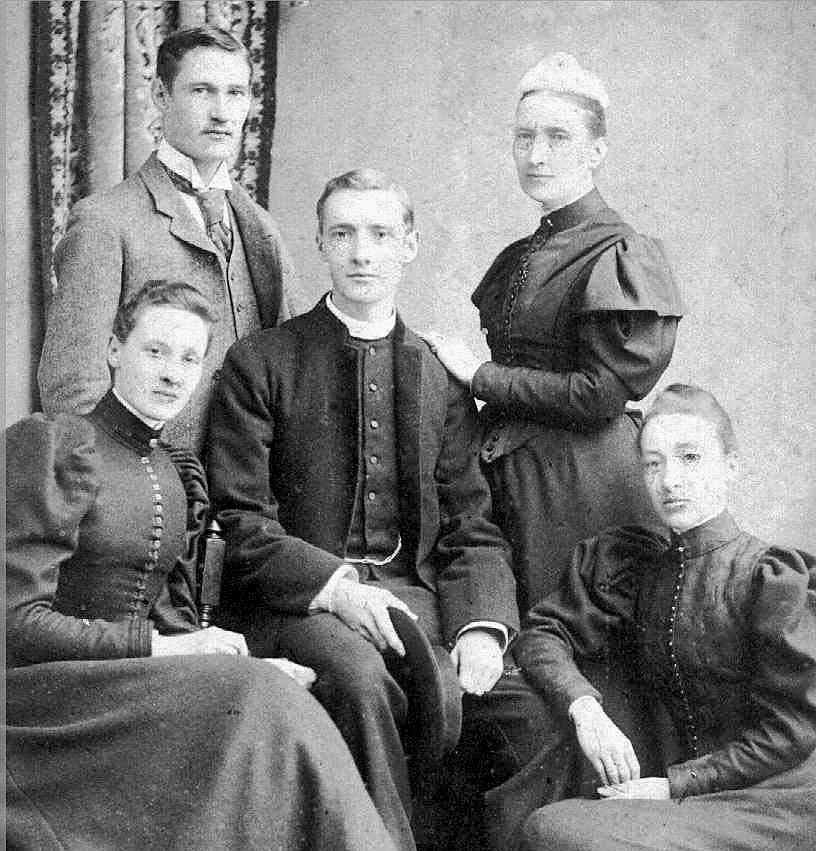 FOLLOWING ON from my recent article, Love in a Warm Climate I was pleased to receive this email from Nicholas Drake after he read my whimsical remarks about his great aunt Edith Drake gate-crashing General Franco’s lunch party at the Hotel Taoro.

END_OF_DOCUMENT_TOKEN_TO_BE_REPLACED

ONE OF THE most rewarding items historians can come across is a diary or letter penned by a character who figures prominently in the story.

In my previous article I recounted that Colonel Owen Peel Wethered booked into the Grand Hotel Taoro whenever he was visiting Tenerife. He kept a close eye on how the construction of his villa was progressing. We know for certain that on one occasion he brought with him his niece, Miss Edith Drake, his sister’s daughter, who had just turned 28 years old. How do we know this? Well, she wrote a charming letter home to her mother after arriving in Tenerife.

END_OF_DOCUMENT_TOKEN_TO_BE_REPLACED

FORMER Library president Ken Fisher has spent more hours then he cares to remember down the years researching the history of The English Library in particular and more generally the British community in Tenerife. He kicks off what will be a series of regular articles by introducing you to the founders of the library back in the 19th century.

WALTER AND MARY Boreham arrived in Tenerife in 1890. Walter was an English lawyer terminally ill with tuberculosis. Wife Mary nee Dabney, was the niece of a former US Consul to the island.

They had arrived in the Orotava Valley at an exciting time as the Grand Hotel Taoro was under construction, designed especially for health tourism and boasting that the sanitary arrangements were carried out by certificated English plumbers.