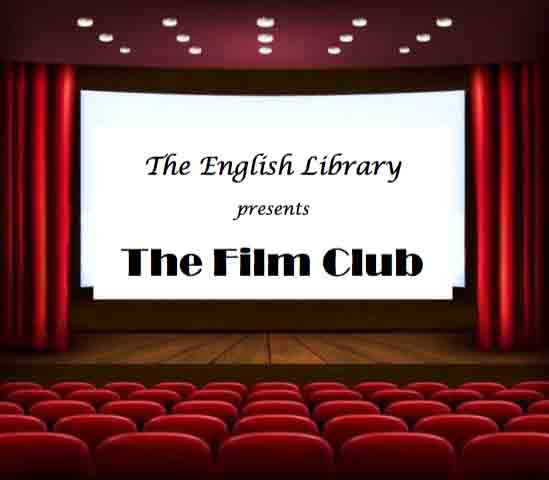 THE FILM CLUB is strictly for Library members only and there is no charge for admission. Films shown include a mix of new releases as well as occasional older classic suggested by Library members.

Light refreshments, coffee, tea, ice-creams, etc are available during the intermission, for which a small charge is made.

Film shows are held on on a regular basis. We are also planning to stage the occasional theme-associated film afternoons with an accompanying light buffet afternoon tea. One idea is to show the classic Brief Encounter with station buffet-style refreshments during or after the show. There will be a charge for these events, but the price will include the refreshments.

We are keen to hear from members the type of films, or even specific titles, they would like to see presented.

Please have a word with Chris Hair (Monday afternoons and Wednesday mornings), or leave a note on the clipboard provided in the DVD room.